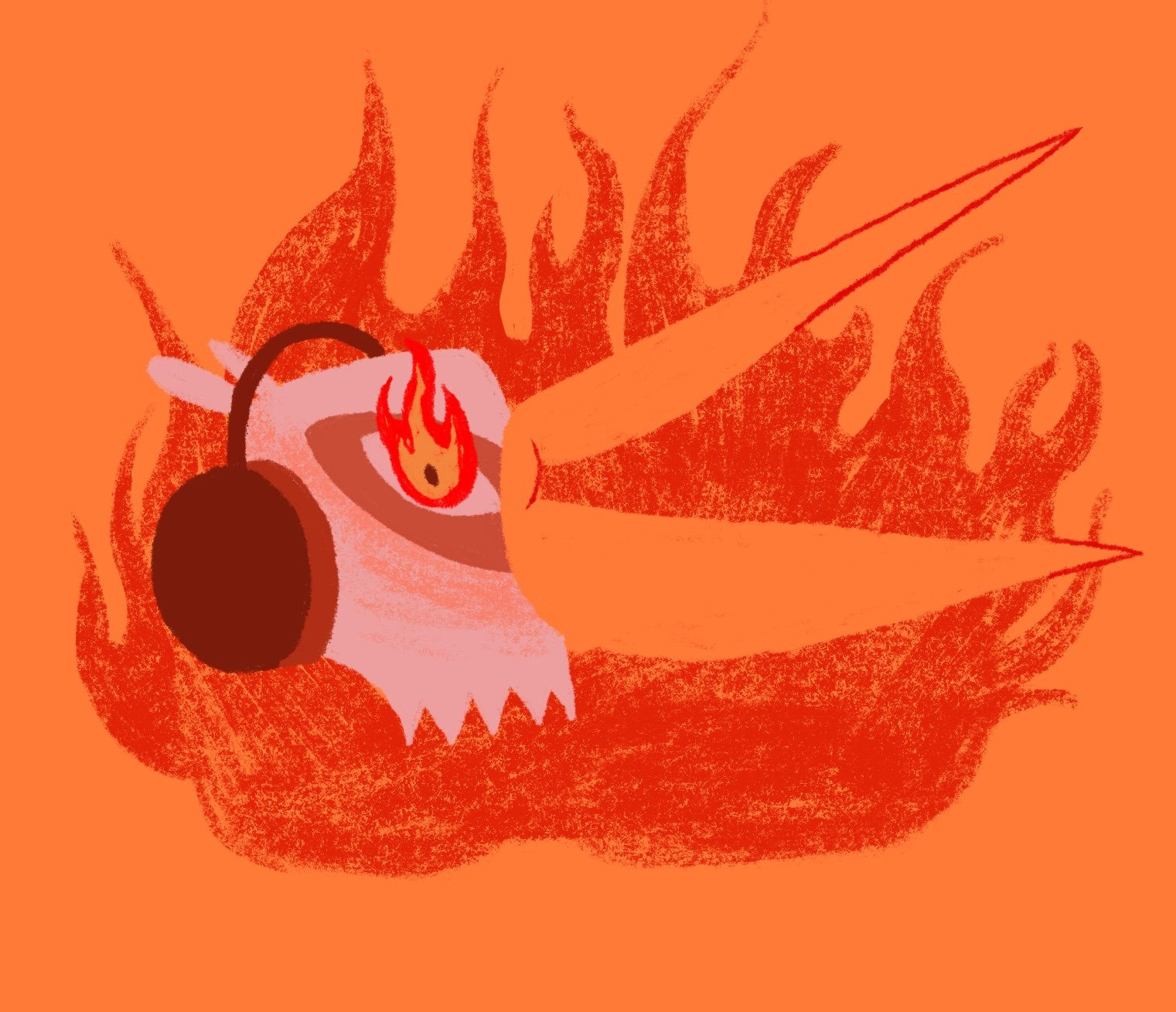 Hey hey everyone! It's v1.7 of Dicey Dungeons! Caw!

This update is focused on bug-fixes, and on our wonderfully named new modding tool, Dicey Modgeons. For this update, I wanted to focus on tackling as many major, high priority bugs as possible. As a result, I think this version leaves the game in a really good, stable state to push forward with more modding tools and features in future!

Without further ado, the bug fixes:

In addition, We're really excited to unvail the first public alpha of our external modding tool, Dicey Modgeons! Dicey Modgeons is our official stand alone tool for editing and creating mods for Dicey Dungeons - you can grab the latest release on github, here:

Dicey Modgeons makes modding the game much easier - you can use the editor to create new equipment, create or modify enemies, edit scripts, define new episode rules, and lots more! As modding support continues to expand for Dicey Dungeons, this tool will also be getting updated with new features! Feedback and feature suggestions are very welcome: https://github.com/TerryCavanagh/diceymodgeons/issues

In addition, we've got some new modding features in the game:

Thanks to everyone for playing! See you for v1.8 soon!

The game was great till a certain release. Then a.o. too tight balancing, a few bugs, focus shifting away from the fun of the fab core mechanics to tutorial, filler content like texts you click away and stuff like that. It still can be fun but the game got primary fat, lost its direct appeal, without feeling better.

I guess that's what you could do, in order to enjoy going through the interludes.

There is too much not good looking make up in your way, instead of direct access and focus on inner values. Feel free to disagree.

SO excited to try out the modding tool!

Is it possible we could get a list of all variables and modifiers when scripting? I'm trying to create something that would activate on the player being damaged, but I cannot find the value for taking damage.