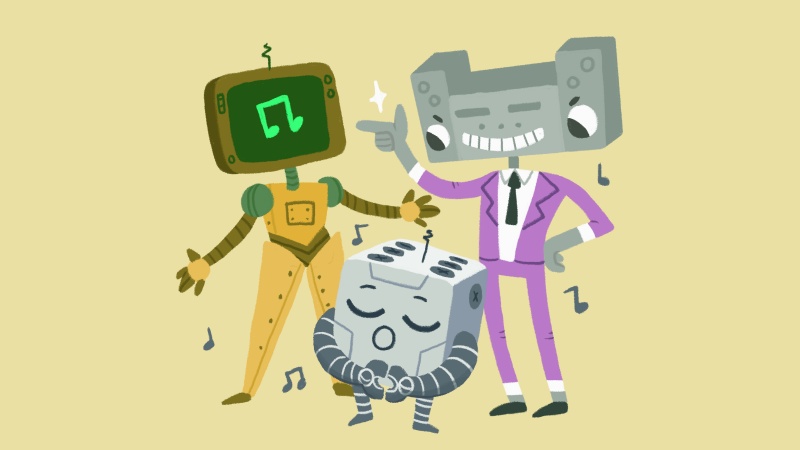 It's finally here! Usually, I try to keep these update posts as short as I can, but that's going to be difficult this time around: v1.9 is our biggest update since launch.

The highlights of the new version:

With our modding API now final, I thought it would be a good time to highlight a couple of smaller mods I recommend checking out, all of them v1.9 ready!

A great, simple mod that does one thing and does it really well - provides a bunch of alternate floor plan layouts for each run. Because of how it works, it's cross-compatible with basically all other mods!

A rare mod that creates a whole new character. The pyromancer is designed around the burn status effect, with cards that depend on how many of your own dice are currently burning!

It's basically impossible to describe what this mod is without spoilers, so I'll just say this: do you like Baby Squid? This is more squid. (By the author of the huge and fantastic More Fluff mod, previously mentioned in these updates, and also ready and updated for v1.9.)

If you've been following Dicey Dungeons since the early days, you might enjoy the Alpha MIDI Pop mod, which brings back all weird distorted midi pop music soundtrack from the very early alpha versions!

A really interesting and different feeling mod, with lots of unique feeling equipment. It includes five new episodes - a robot, a Witch and a Thief episode, and elimination round versions of the Robot and Witch episodes. I particularly love the Robot's episode "Roulette Game".
It's been really wonderful seeing people discover the game over the past year. I'm so proud of what we made. Thanks for playing <3

Here's the full changelog for this version:

Bug Fixes and other small changes:

v1.9 represents a huge update to the game's modding api, and honestly it's hard to keep track of everything. If you use our modding tool Dicey Modgeons, we have an update for that coming very soon. If not, and if you have an existing mod from a previous version of the game, you might want to read our migration guide!

Thanks for the updates, but I also would love to know what you were thinking when balancing the Level 4 adventures, particularly for thief. It's like an otherwise fun, solid game completely falls off a cliff into a hellhole of frustration. I'm trying to be kind, but it also seems like a curious choice.