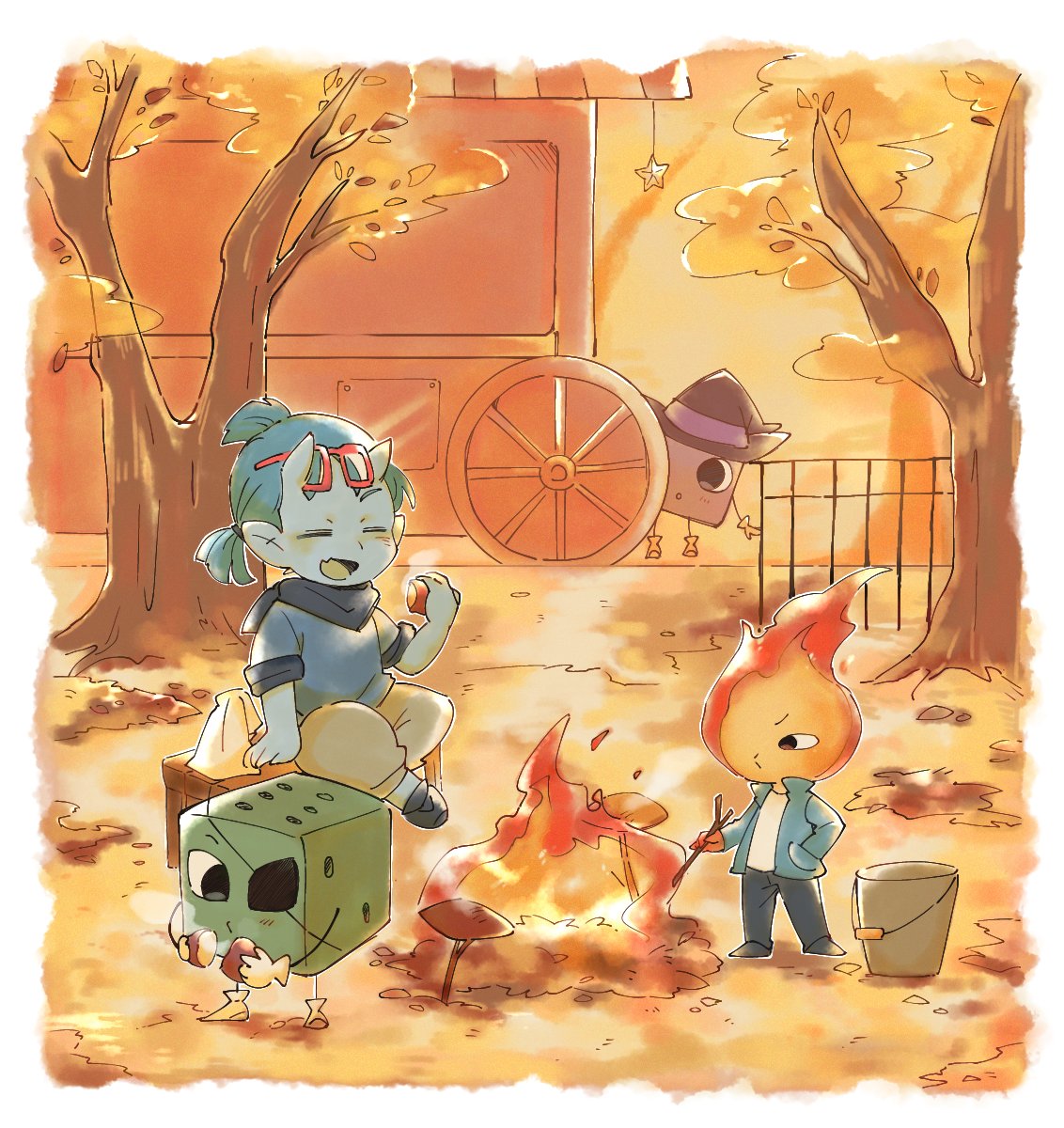 Hey hey, everyone! We're back with another update! This is update v1.12.

I wanted to put this out before Halloween, because it's been in the works for a while and it fixes a lot of little bugs. It also makes our free Halloween Special DLC more accessible by adding a "Bonus Episodes" button to the title screen. Have you played Halloween Special yet? You should check it out!

As well as that, the update brings a couple of interesting new modding features that have been in the works for a while - new script hooks, new tags, and some important bug fixes. Recently, I've been... working on something big, for Dicey Dungeons. I'm not really ready to say much about what it is, yet. But I'm really excited about it. If you're here, reading patch notes for a game that's over two years old now, I think you're really going to like it. Stay tuned!

Finally, this update also adds support for a new language, Silesian - a minority language spoken by up to 1 million people in Poland. If you're a Silesian speaker, let me know how you get on with the localisation! I'm really interested to hear from people who try it out!

Not all modding features included in this update are listed here, as some of them are still a work in progress for future updates (and some of them are, uh, secret for now!).

As usual, thanks for playing! <3 Terry

I know this isn’t the best place to talk about this but I’m just not really sure where to ask. I just bought dicey dungeon a few moments ago but I’m guessing Itch.io glitched out for me when I was putting in my payment method and it just charged me for the game but I didn’t receive any receipt or the game. It still says pending so hopefully it’ll be added to my account since I’ve already been charged. If that doesn’t work may I ask for your assistance Terry Cavanagh?

Is there a trick to playing the Halloween Special?  I clicked to play the level pack and just get sent back to the start screen again.

Awesome! Will this apply for the Nintendo Switch as well?

Ok, but what if it doesn't?