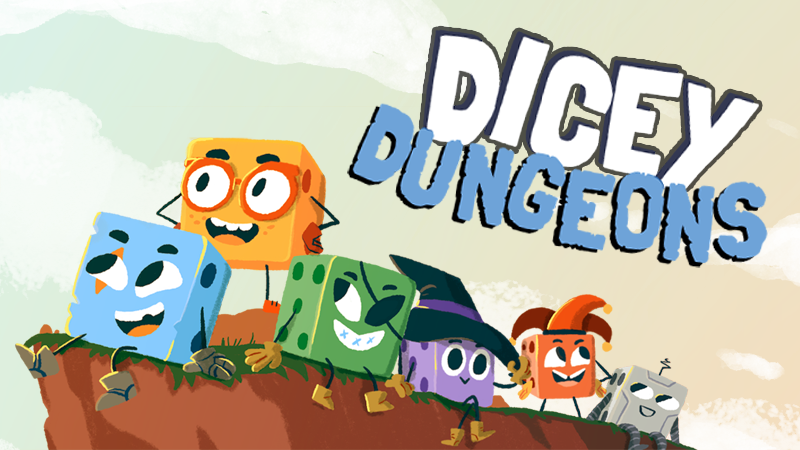 Hey everyone - we're back again with another update! We're now at version 2.1.

This update fixes a few little bugs, mostly related to our recent Reunion DLC. It's been really great hear so much feedback from people about Reunion, I'm really glad it's gone down so well overall. We're all super proud of it, and happy people are enjoying it. Thanks for playing <3