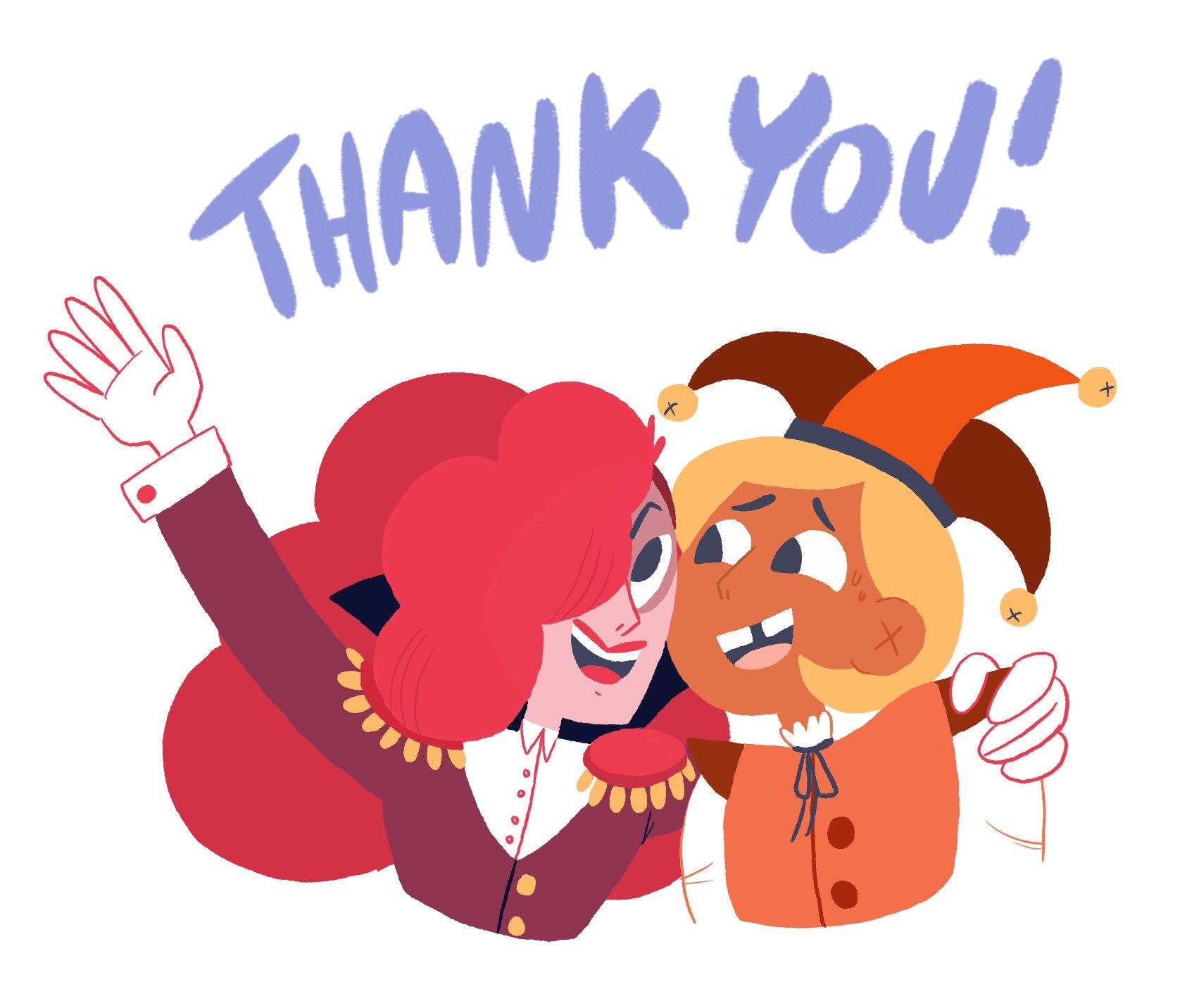 Yesterday marked the end of our first week, and oh my gosh, we're still reeling from it. We're so grateful to everyone who bought our game - it really means a lot to us. Thank you so much <3

We have a new update! v1.2 of Dicey Dungeons is now live! For this patch, we prioritised improving performance for Chinese and Korean players, but we've also made a couple of important bug fixes, UI improvements, and balance tweaks. I'll post the full changelog below, but here are the highlights:

- We've changed how we're rendering text in the game. Now, instead of our old rendertexture based method, we're using SDF fonts. This should mean faster, smoother text rendering for everyone! In particular, if you're playing in Chinese or Korean, this should significantly optimise things. (The theory behind all this is pretty cool, by the way! Read all about it here: https://github.com/libgdx/libgdx/wiki/Distance-field-fonts)
- We have lots localisation updates! First of all, we've added Spanish, and have a beta translation for Brazilian Portuguese! Also, the French translation is now complete, cutscenes and all! We've also got updates and fixes for Chinese and German.
- We have lots of little fixes to UI issues that were reported, including things like not being able to pick up dice if they were on top of the Flee, Enemy Moves or End Turn buttons.
- Made a small, but important balance change to Robot's Elimination Round episode.

The full changelog is here (warning, contains some spoilers):
- Added Spanish localisation.
- French localisation is now complete.
- Added beta Brazilian Portuguese localisation.
- Updates to Chinese localisation.
- Updates to German localisation.
- Switched to SDF fonts.
- Prevent Bump from appearing as a random spell in Witch episode 2.
- Start Robot Elimination Round with a Ray Gun instead of a Pea Shooter.
- Moved some of the longer Witch Voiceover lines from action to emote. (Hocus Rocus!)
- Drake now longer appears as a boss on Warrior episode 1.
- (secret) can access the backpack when upgrading equipment.
- You can no longer add dice to equipment that's still animating.
- Fixed a bug where dice would sometimes not "attach" to cards correctly.
- Clicking on a dice that's positioned over a card will no longer place that dice in the card.
- Disabled tap behaviour on dice for now (We'll re-add this once it's been implemented correctly.)
- Prevented spamming the (secret) button when playing as character six.
- The Flee, Enemy Moves and End Turn buttons no longer activate when there's a dice on top of them.

Thanks for playing, everyone!

I think I found a bug. When I started the game, it said there was still a game going on from the previous time. I clicked continue and then this playing field appeared.

I've been playing since it was in Beta, this game is so good. Thank you for all of your updates. It's a fantastic game and it just keeps getting better. Such a nice community surrounding the game, too.  And finally, the gameplay itself is just fantastic!!  You can play for 5 minutes or 5 hours. Such good stuff. Thanks! 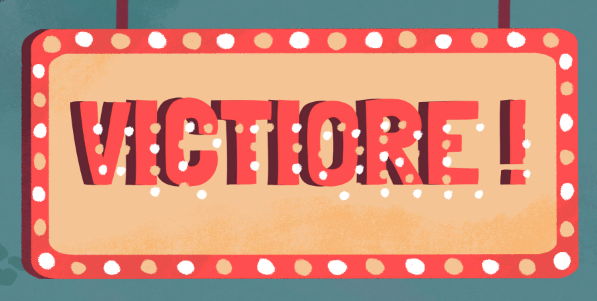 Hello and thank you for this awesome game !
I just notice a mistake in french : when you win you should write "VICTOIRE" instead of "VICTIORE" and the light bulbs aren't well-placed.

hey !! thanks a lot for this game, i'm really enjoy it. I want to play on different devices. How can i save my progression ? The cloud save on steam is not active apparently. And manually, i don't know where are the files to keep .
thanks for answer